Happy and proud to have been a part of this film for Tijn, the 6 year old, terminally ill boy that became a national hero with his nail polishing campaign during 2016’s 3FM Serious Request.

Cabaretier Youp van ‘t Hek initiated this new campaign for his own line of nail polish, Lak Door Tijn. The goal was to collect 1.000.000 euro to import a special machine from England, that’s able to treat children with his specific type of cancer in the future. A total of 4 directors and 6 animators made this film to promote the campaign. I edited it together with Joris Dommels.

The final goal was reached on July 6th, one day before he past away. Rest in peace Tijn. 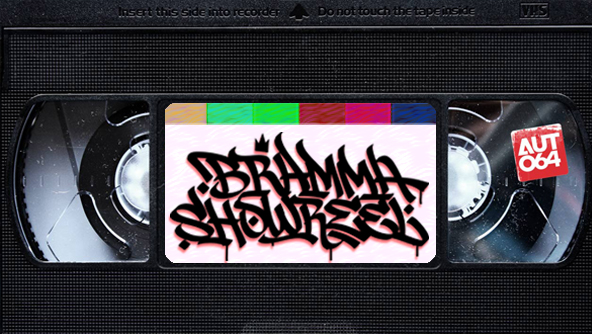 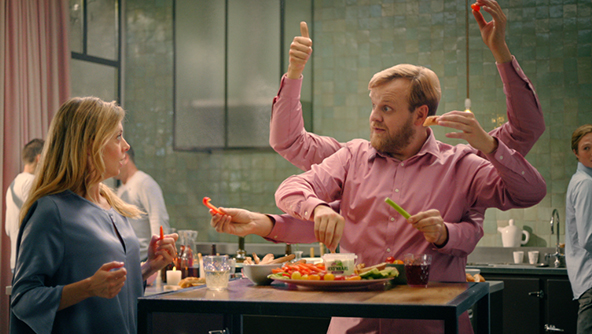 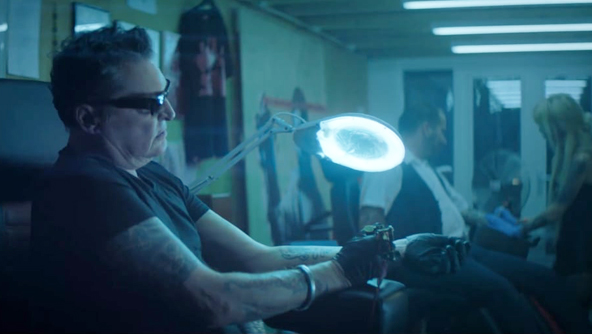 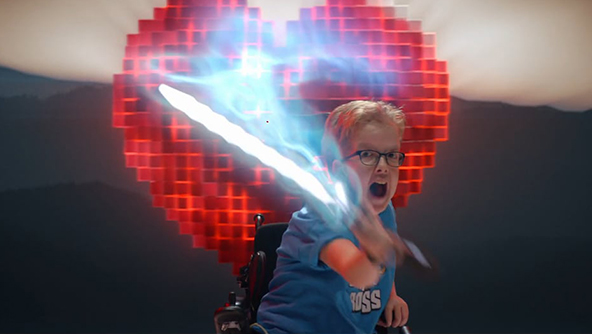 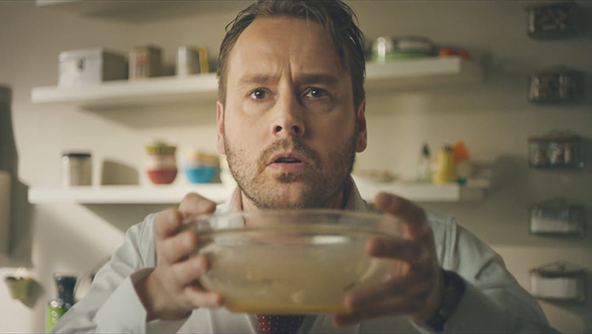 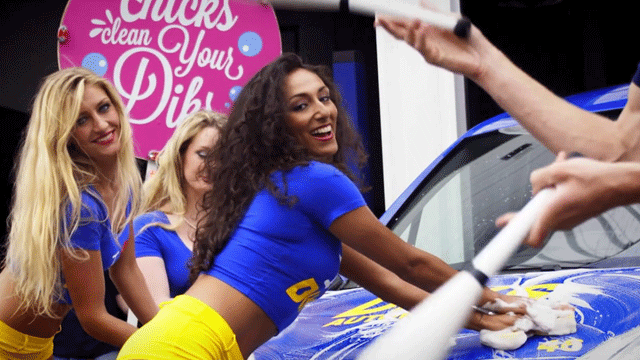 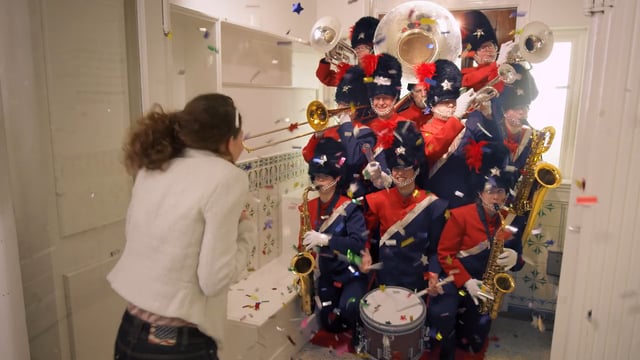 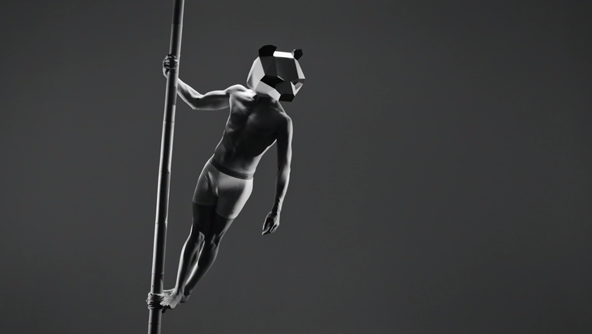 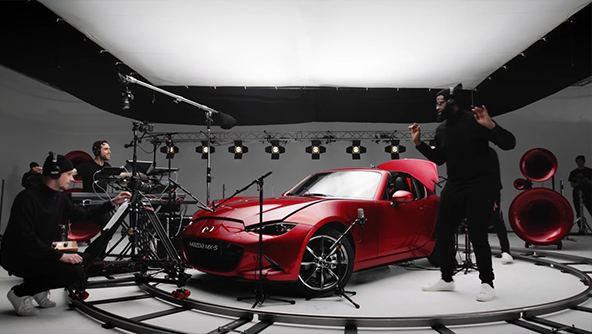 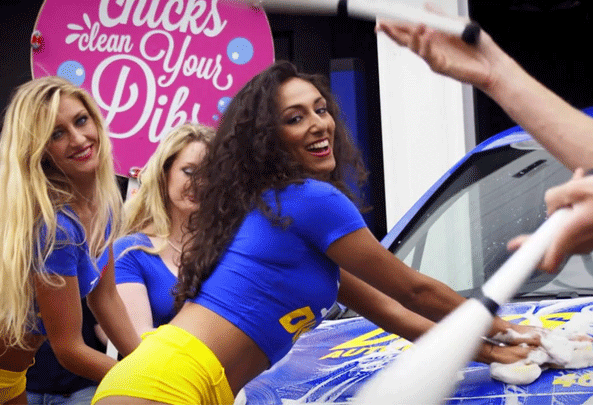 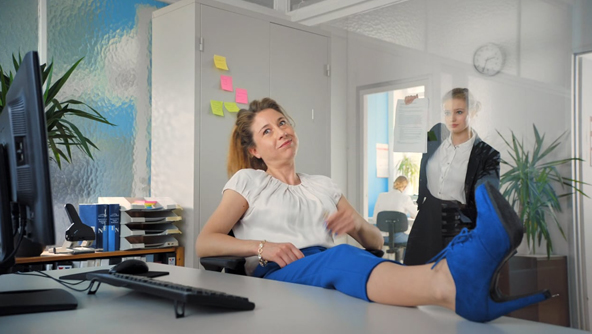 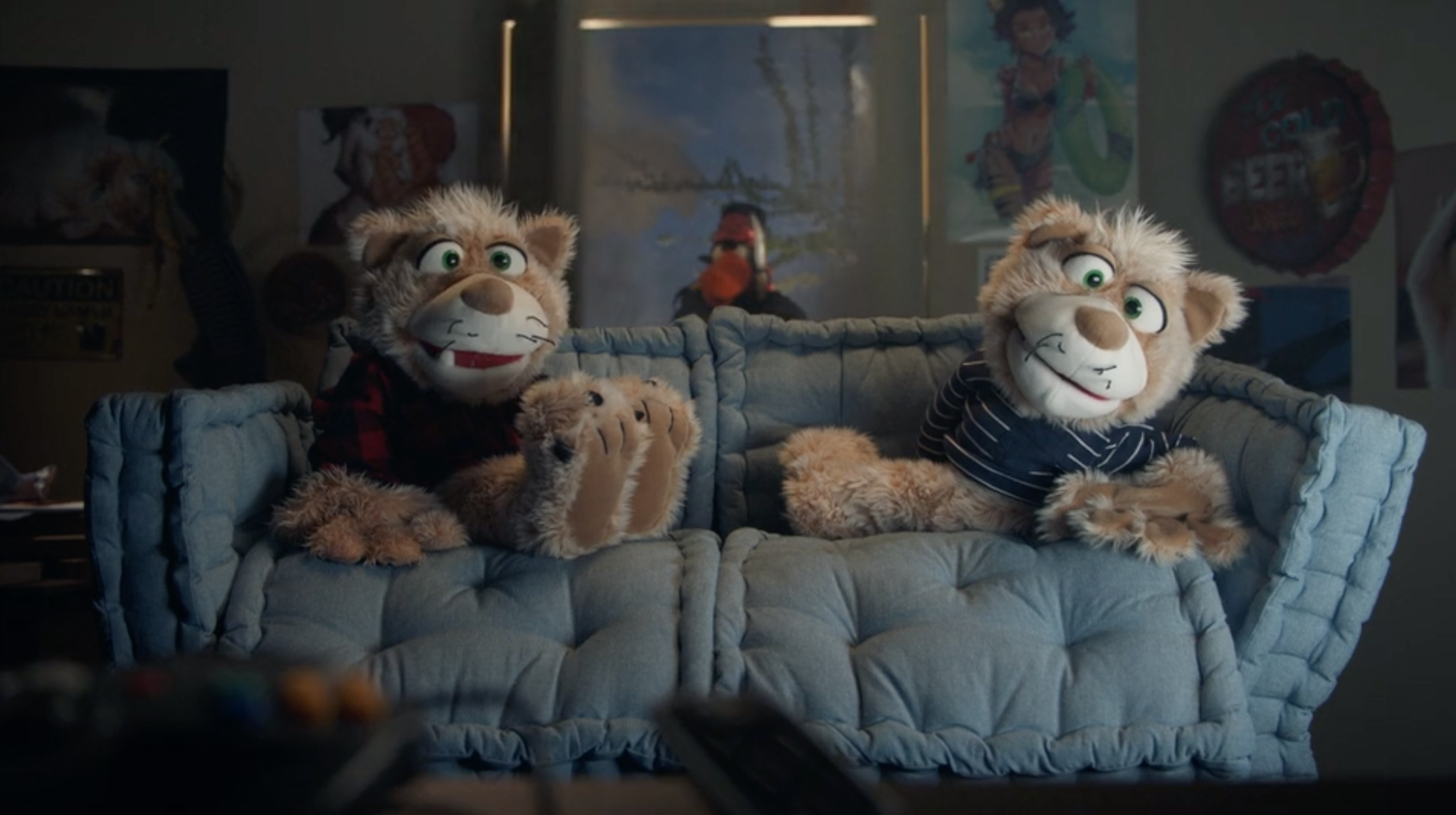 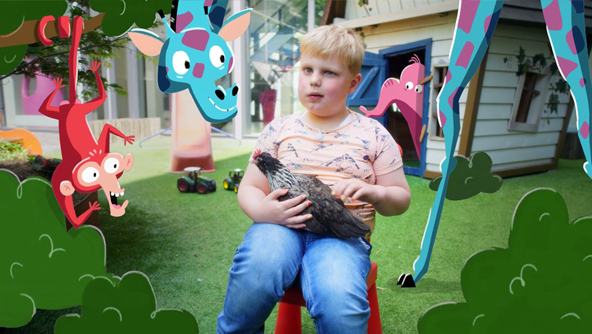