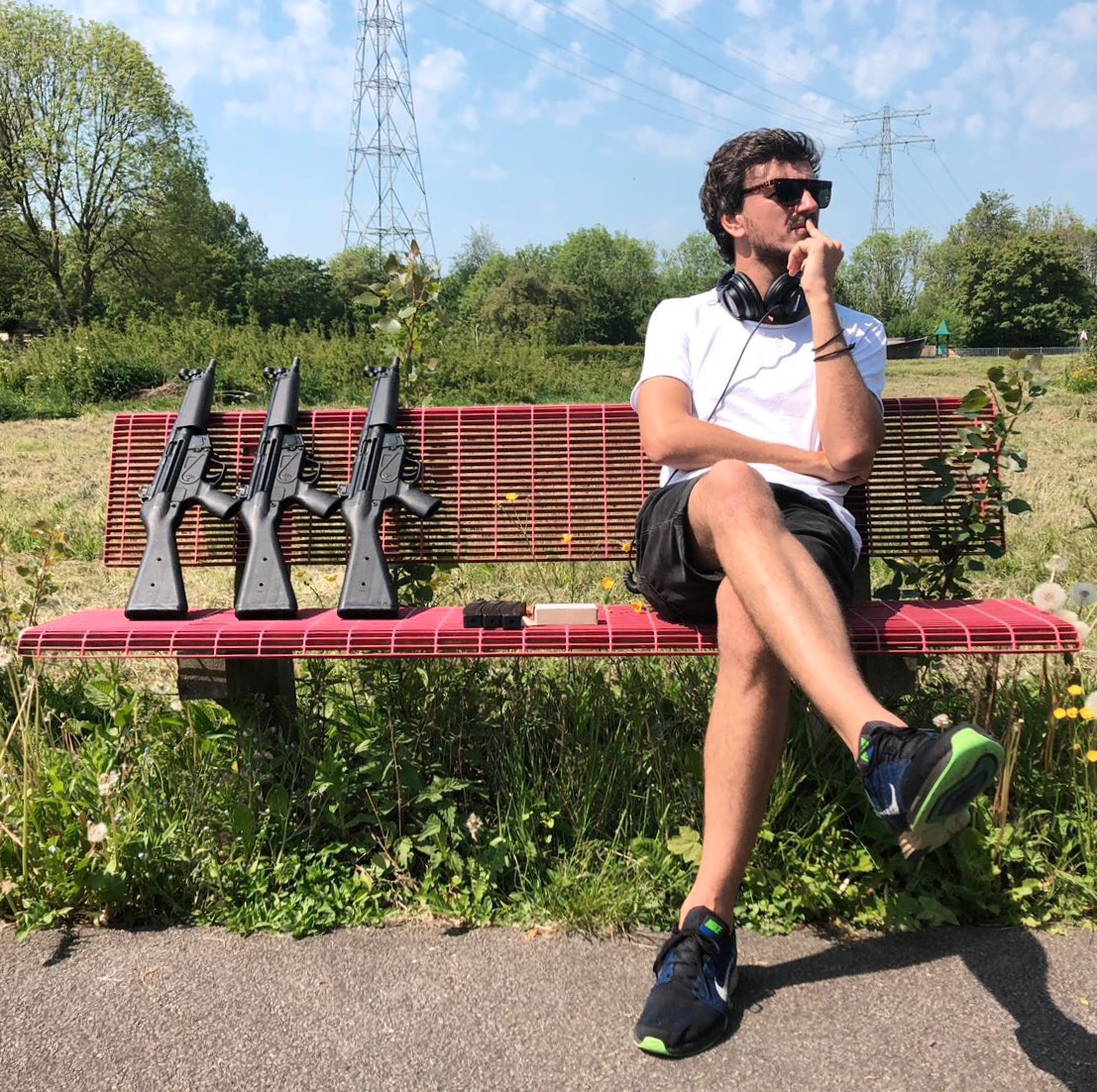 After cooking up skateboardfilms and comedic sketches in high school, Bram started his professional career as a director at BNN. He went on to add theoretical depth to his practical skills through a Master’s in Film & Television Studies, after which he started directing commercials, music videos and short films.

Bram is an optimist with a firm belief that in these hectic times, humor is a basic necessity. He wants to contribute with surprising films, involving high concept ideas, absurdism or visual comedy, to show the world isn't always such a bad place. A message he also carries out as a teacher at Capetown's Project I AM Township Film School.

When he is not directing, he loves to write about himself in third person.